A huge thankyou to Peter at the Goldtera Motel in Temora for a free room…awesome stuff! 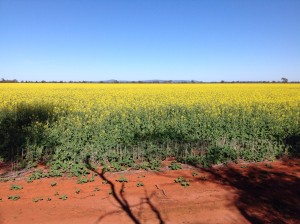 A field of Golden Canola.

Last night we stayed with our beautiful daughter and her husband in Griffith. It was awesome to catch up! 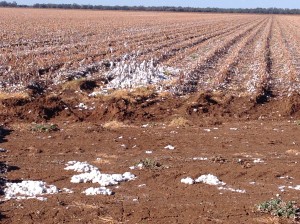 Before Griffith there were endless fields of cotton. 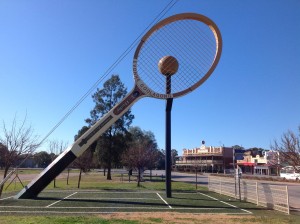 Stopped for first lunch at Barellan, home of our tennis great Evonne Cawley. It’s great to see indigenous Aussies having a great go and succeeding. What a great role model Evonne has been. 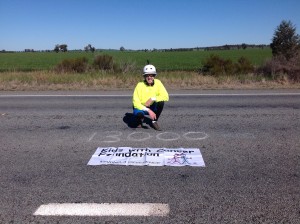 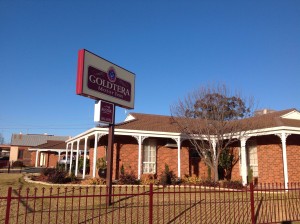 The Goldtera Motel in Temora where Peter gave us a free room. Thanks mate…totally awesome!